Based on CL editors training by David Osumi-Sutherland

Why do we need ontologies¶

We face an every increasing deluge of biological data, analysis. Ensuring that this data and analysis is Findable, Accessible, Interoperable and Re-usable (FAIR) is a major challenge. Findability Interoperabiltiy and Resuability can all be enhanced by standardising metadata. Well standardised metadata can make it easy to find data and analyses despite variations in terminology ('Clara cell' vs 'nonciliated bronchiolar secretory cell' vs 'club cell') and precision ('bronchial epithelial cell' vs 'club cell'). Understanding what entities are referred to in metadata and how they relate to the annotated material can help users work out if the data or analysis they have found is of interest to them and can aid in its re-use and interoperability with other data and analyses. For example does an annotation of sample data with a term for breast cancer refer to the health status of the patient from which the sample was derived or that the sample itself comes from a breast cancer tumor?

Given variation in terminology and precision, annotation with free text alone is not sufficient for findability. One very lightweight solution to this is to rely on user generated keyword systems and some system that allows users to choose from previously used keywords. This can produce some degree of annotation alignment but also results in fragmented annotation and varying levels of precision with no clear way to relate annotations.

For example, trying to refer to feces, in NCBI BioSample:

Terminology alone can be ambiguous. The same term may be used for completely unrelated or vaguely analogous structures. An insect femur and an mammalian femur are not evolutionarily or related or structurally similar. Biologists often like to use abbreviations to annotate data, but these can be extremely ambiguous. Drosophila biologists use DA1 to refer to structures in the tracheal system, musculature and nervous system. Outside of Drosophila biology it is used to refer to many other things including a rare disease, and a a neuron type in C.elegans.

Some extreme examples of this ambiguity come from terminological drift in fields with a long history. For example in the male genitalia of a gasteruptiid wasp, these 5 different structures here have each been labeled "paramere" by different people, each studying different hymenopteran lineages. How do we know what "paramere" means when it is referred to?

This striking example shows that even precise context is not always sufficient for disambiguation.

Rather than rely on users to generate lists of re-usable keywords, we can instead pre-specify a set of terms to use in annotation. This is usually refered to a controlled vocabulary or CV.

Any controlled vocabulary that is arranged in a hierarchy.

Taxonomy – a hierarchical CV in which hierarchy = classification. e.g. 'Merlot' is classified as a 'Red' (wine). Not all heirchical CVs are classifications. For example, anatomical atlases often have heirarchical CVs representing parthood.

Support for Grouping and varying levels of precision¶

The use of hierachical CV in which general terms group more specific terms allows for varying precision (glial cell vs some specific subtype) and simple grouping of annotated content.

From hierarchical CVs to ontologies¶

Hierarchical CVs tend to increase in complexity in particular ways.

To support findability, the developers of heirarchical CVs often need to associated synonyms or closely related terms with terms in their CV.

CV content is often driven by requests from annotators and so expansion is not driven by any unified vision of scheme. This often leads to presssure for heirarchies to support terms having multiple parents either reflecting multiple relationship types or multiple types of classification. For example in a CV with the terms 'retinal bipolar cell', retina, 'bipolar neuron' and 'glutamatergic neuron' could reasonably put 'retinal bipolar neuron' under retina based on location and under the other two terms based on classification.

Developers of heirarchical CVs often come to realise that multiple relationship types are represented in the heirarchy and that it can be useful to name these. For example, a heart glial cell is a (type of) glial cell , but is 'part of' the heart.

Definitions of ontologies can be controversial. Rather than attempts a comprehensive definition, this tutorial will emphasise ontologies as:

Terminology can be ambiguous, so text definitions, references, synonyms and images are key to helping users understand the intended meaning of a term.

Identifiers that do not hold any inherent meaning are important to ontologies. If you ever need to change the names of your terms, you're going to need identifiers that stay the same when the term name changes.

OBO ontologies are mostly written in OWL2 or OBO syntax. The latter is a legacy format that maps completely to OWL.

For a more in-depth explanation of formats (OWL, OBO, RDF etc.) refer to explainer on OWL format variants. In the examples below we will use OWL Manchester syntax, which allows us to express formal logic in English-like sentences.

An ontology as a classification¶

Ontology terms refer to classes of things in the world. For example, the class of all wings

Below you will see a classification of parts of the insect and how it is represented in a simple ontology.

We use a SubClassOf (or is_a in obo format) to represent that one class fully subsumes another. For example: OWL: hindwing SubClassOf wing OBO: hindwing is_a wing

In English we might say: "a hindwing is a type of wing" or more specifically, "all instances of hindwing are instances wing." 'Instance' here refers to a single wing of an individual fly.

In the previous section, we talked about different types of relationships. In OWL we can define specific relations (known as object properties). One of the commonest is 'part of' which you can see used below. 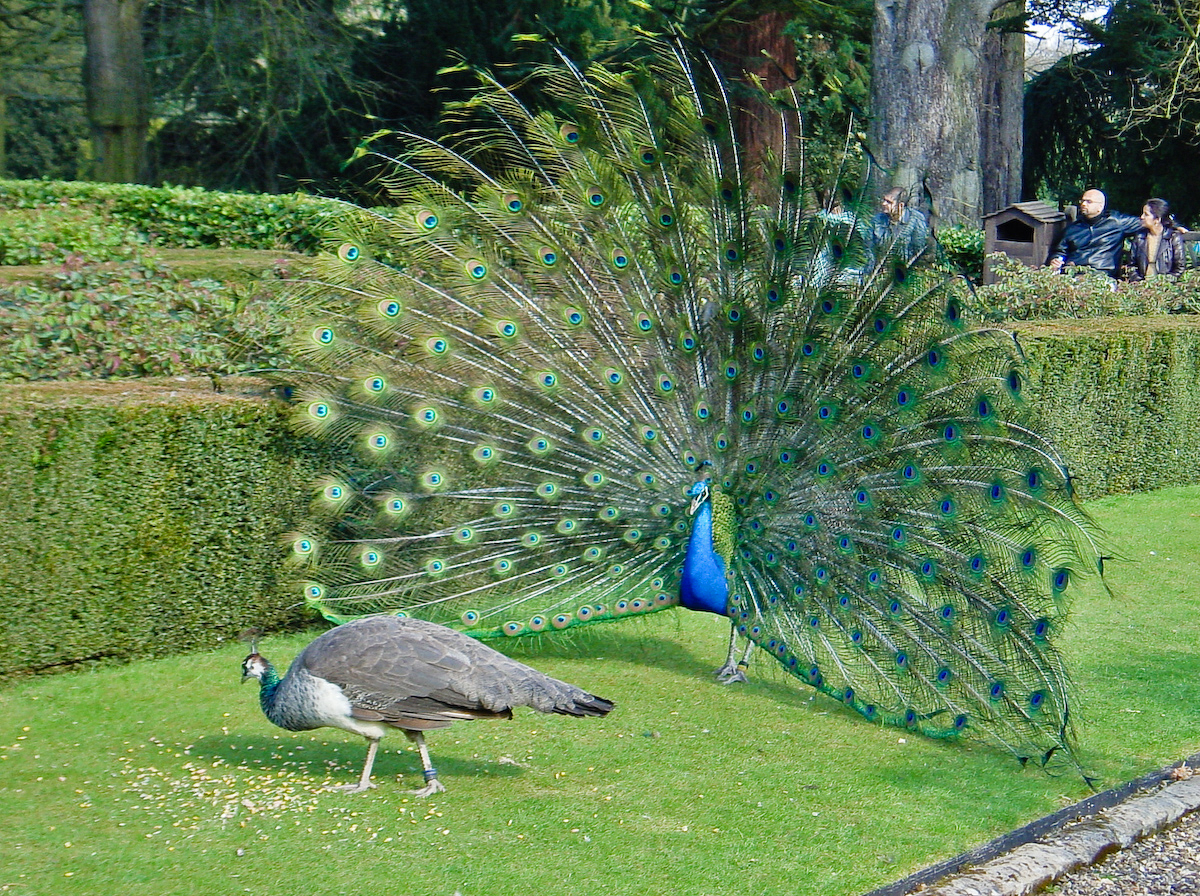 It might seem odd at first that OWL uses subClassOf here too. The key to understanding this is the concept of an anonymous class - in OWL, we can refer to classes without giving them names. In this case, the anonymous class is the class of all things that are 'part of' (some) 'thoracic segment' (in insects). A vast array of different anatomical strctures are subclasses of this anonymous class, some of which, such as wings legs and spiracles, are visible in the diagram.

Note the existential quantifier some in OWL format -- it is interpreted as "there exists", "there is at least one", or "some".

The quantifier is important to the direction of relations.

These relationships store knowledge in a queryable format. For more information about querying, please refer to guide on DL queries and SPARQL queries

There are many ways to classify things. For example, a neuron can be classified by structure, electrophysiology, neurotransmitter, lineage, etc.

Manually maintaining these multiple inheritances (that occur through multiple classifications) does not scale.

The knowledge an ontology contains can be used to automate classification For example:

If we then have an entity nose that is subClassOf sense organ and capable_of some detection of smell, it will be automatically classified as an olfacotry sense organ.